In 2007 Painter Nicholas Hondrogen approached ZMP about editioning a series of prints for a large-scale artist’s book entitled “Awake”.  At the time he set out on this project he was terminally ill.  He wanted to use images from MRI scans of his body along with the ellipse motif that was prevalent in his paintings.

To create the images, we made a photopolymer intaglio plates from the MRI scan and a separate plate from a digital image of the ellipse.

Mr. Hondrogen approved the prints on his deathbed, but passed before signing.  The editions were sent to his surviving business partner. 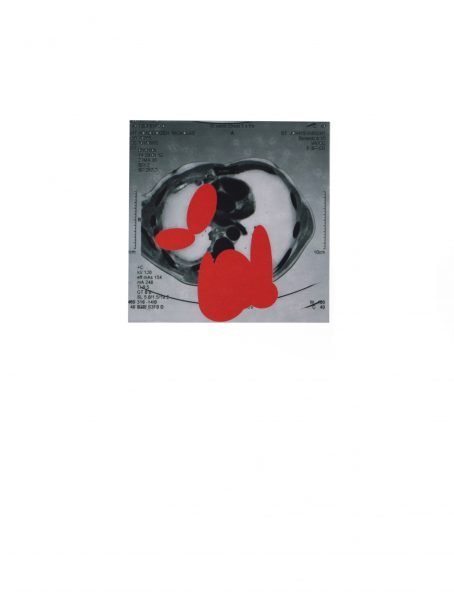 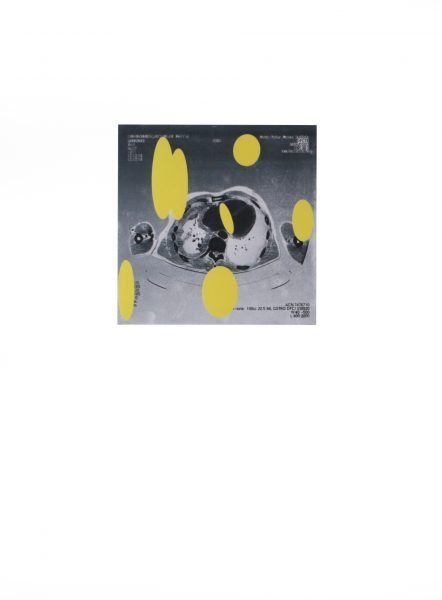 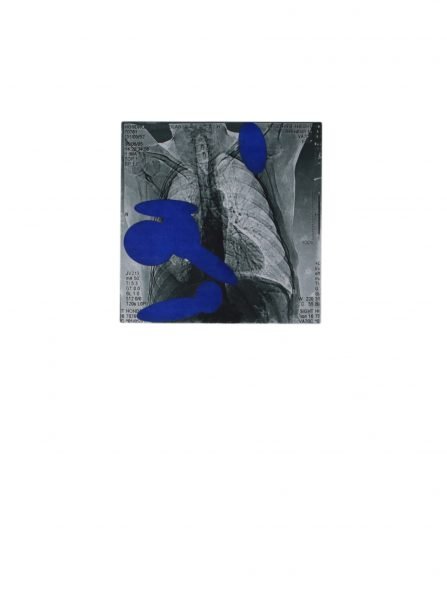 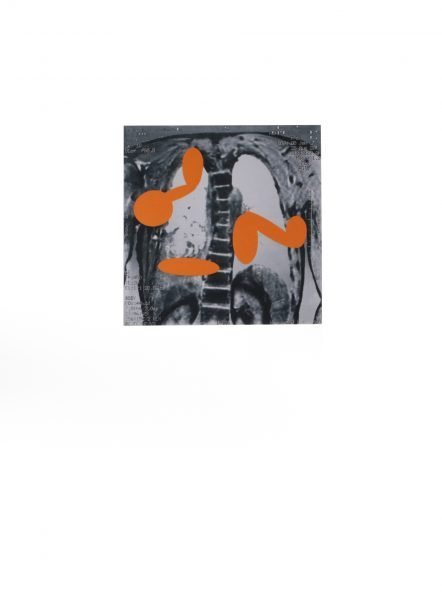 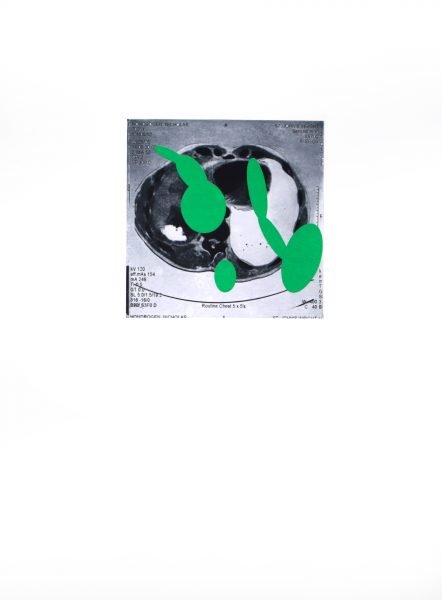 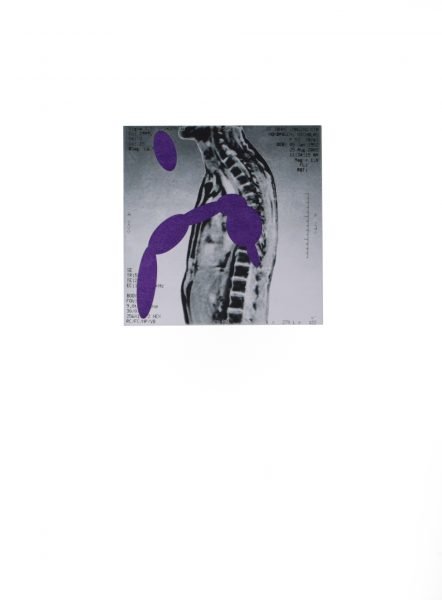