Plate Preparation
The plate was degreased with Bon Ami powder and soy sauce that was rubbed onto the surface with a scrap of rolled felt. The plate was rinsed under running water and dried by blotting on newsprint and using a blowdryer. A thin layer of BIG ground was rolled out on a glass slab using a 10″ brayer. The ground was rolled onto the plate in all four directions to apply a thin even coat.

The plate was placed into the sugar aquatint box and laid flat on top of a larger board surface to prevent air currents from disrupting the distribution of sugar. A dining plate of sugar was placed on the shelf inside the box. With the lid closed, the hair dryer was placed inside the hole on the top of the box and turned on high for approximately one minute, until all sugar was dispersed from the dining plate. Plate was left alone inside box for 30 minutes. There was a lot of red ground visible through the sugar on the surface, which was about 60% coverage of sugar. Plate was then removed from box and placed in oven set at 240 degrees for 6 minutes. The oven was not preheated. After 6 minutes, oven was turned off and the door was opened to allow the plate to cool for 30 minutes. Plate was placed flat in a tray and submerged in warm tap water. The tray was moved around slightly to agitate the water in order to avoid bubbles from forming. This was repeated for about 10 minutes. Plate was then blotted dry with newsprint and backed with contact paper to prep for etching. 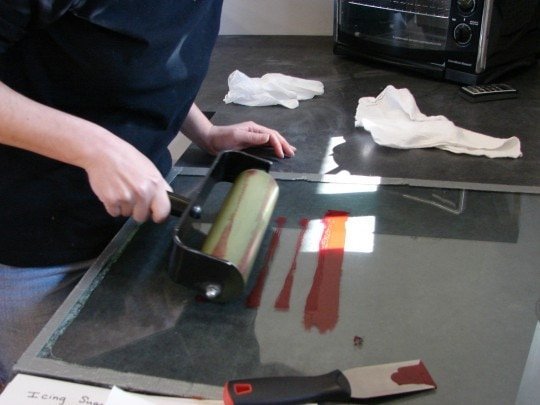 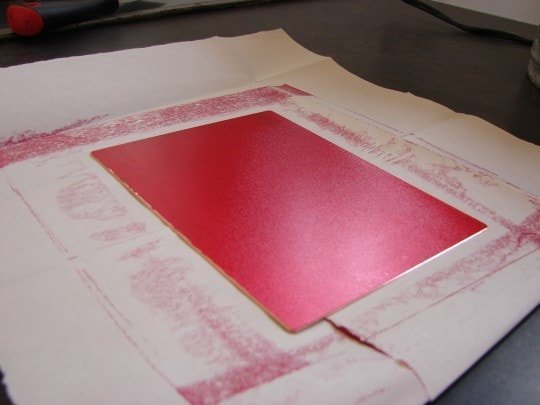 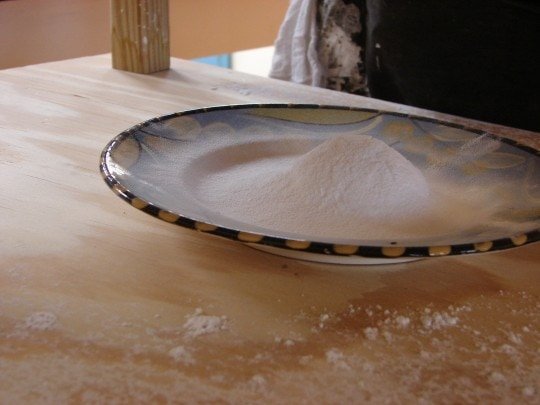 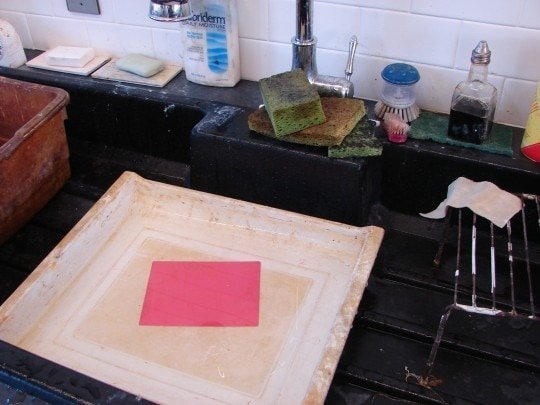 Etching Notes
Plate was placed in a vertical ferric tank for 10 minutes. The plate was then rinsed under a faucet. After etching, the plate appeared to have an even aquatint texture throughout but there was some visible uneven oxidation spots.

Removal of Grounds
Ground was removed with soysolv.

After Bath Evaluation
The plate surface appears mostly even with some spots where plate looks smoother, as if the etch was less deep.

Test Conclusion
There was some unevenness in tone, possibly due to some over-biting in the lighter areas. Shortly after this test, Andrew Baldwin arrived at Zea Mays and made some large changes to this experiment including: Using a cake sifter to apply sugar instead of the box, preheating oven before cooking plate and using the ‘convection’ setting instead of the ‘baking’ setting on oven, as well as etching the plate flat in a tray instead of a vertical tank. These changes will be made for the next test. 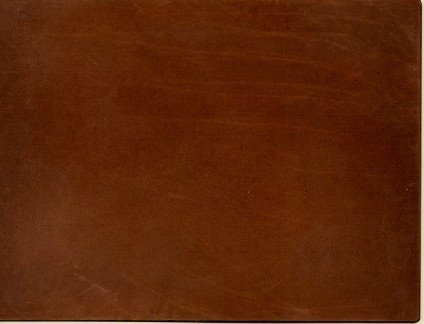 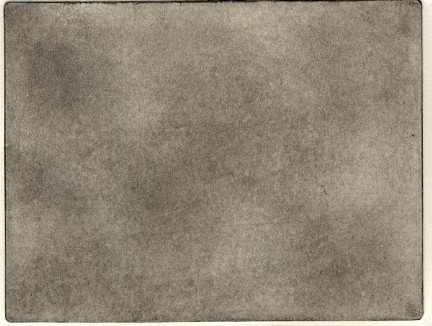